An anthology series with four shorts from the house of Dharmatic productions helmed by Karan Johar and company. It’s like continuing with the tradition of Lust stories, Ghost stories etc, these are like twist stories exploring unconventional human relationships with an unexpected bittersweet twist at the end.

MAJNU
In an affluent family live an incompatible couple who haven’t consummated their royal marriage for over three years, the wife longs for attention & love. One fine day a young boy enters their lives & is employed as a finance manager for their business. Things get awry when both the husband & wife get hopelessly & sexually drawn towards him.
Can be termed a black comedy, it’s got these subtle comical undertones & thanks to a brilliant actor like Jaideep Ahlawat it’s thoroughly enjoyable. Armaan Rahlan exudes machismo and that’s perfect casting while the otherwise talented Fatma Sheikh looks unimpressive.

KHILAUNA
This is one story that will make you feel uncomfortable, and that’s the idea. Dealing with class discrimination it showcases the life of a housemaid and her little school going sister. There’s also an admirer around with whom the maid shares a passionate relationship. An unexpected tragedy leads to shocking revelations & legal intervention.
The best story in this series. Abhishek Banerjee is a delight to watch, and the little girl Inayat can act better than adult actors. Wonder why Nushrat Bharucha who plays a maid is made to look like a streetwalker in most scenes, that’s not how maids carry themselves, sorry!

Okay, this is one story where the makers tried to fix in too many things, women empowerment, lgbt issues, working women issues, pregnancy issues, caste discrimination, gender inequality problem etc etc etc. It’s too much in too little time considering it’s a short story. Two women meet at a factory and forge an unconventional relationship, one is a Bengali Dalit low class worker and the other a white collar Brahmin, both have one thing in common- they look out for love in each other.
Konkona Sen-Sharma is excellent, that’s called an earth shattering performance, she ‘lives’ the character. Aditi Rao-Hydari like always looks like a classic porcelain beauty, so delicate and fragile.

ANKAHI
Silence can convey a thousand words, and that’s precisely what is brought forward in this poignant love story. A middle aged mother of a deaf child, facing domestic discord gets into a compassionately soothing relationship with a deaf & mute man, they communicate in sign language (subtitled for us viewers), unsure of the future of their unusual bond.
When you’ve performers like Shefali Shah, Tota Roy Chowdhry and the super awesome Manav Kaul(the best performance besides Sen-Sharma in this series) you’ve hit the bullseye! Though the story is loopholed it’s the performances that uplift it successfully.
Overall, a decent one time watch with a run time of two hour plus. The problem with shorts is one has to be able to convey their thoughts briefly in the limited time frame available, and most directors in general can’t do that. At least in this anthology series we ain’t exactly let down. 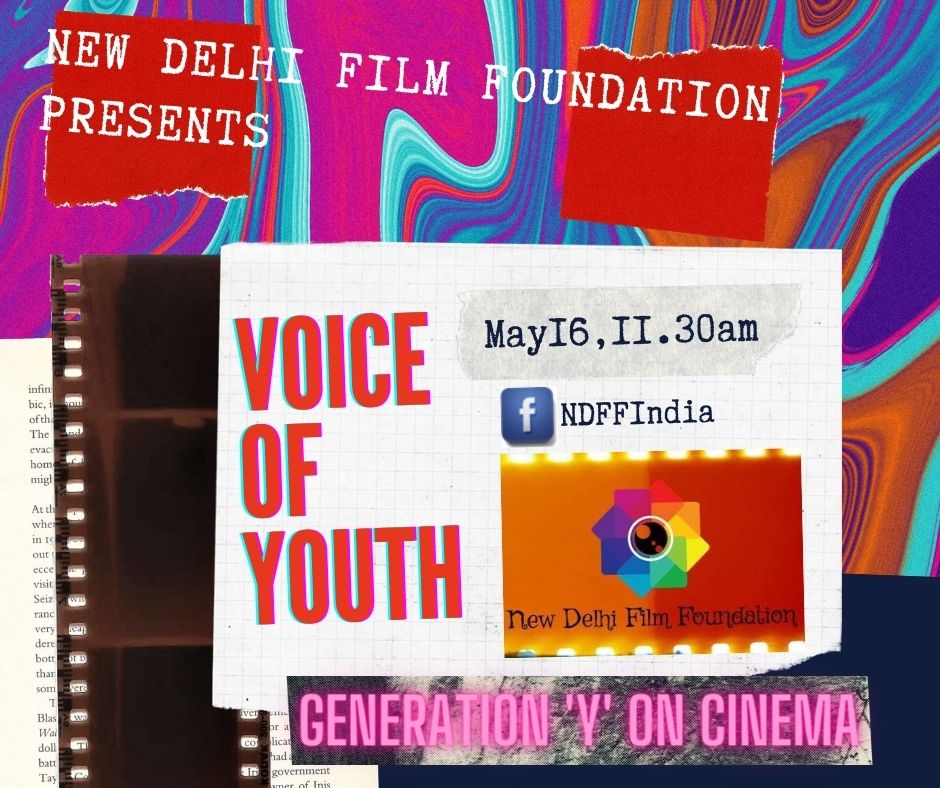